NI Hyatt Ltd is a Social Enterprise focused on supporting vulnerable members of the refugee and migrant communities mainly within the Armagh, Banbridge and Craigavon Borough Council and Newry, Mourne and Down Council areas. We aim to provide a voice and assist families and individual newcomers with professionally regulated bilingual signposting, training, integration and wellbeing opportunities.

Led by representatives of the local community who are catalysts for change, NI Hyatt Ltd confers a central role to our beneficiaries. Involving the community directly through its fundraising and income generation activities, providing a meaningful support system based on empowerment principles, and fostering co-operative working practices.

NI Hyatt Ltd was established on the 12th September 2019, registered with Companies House under the Company Number NI664331.

We believe that every refugee or migrant coming to Northern Ireland (initially focusing on the ABC and Newry Council areas) can fulfil their potential and integrate through accessing key information, creating social bonds and connections, having access to learning opportunities and receiving recognition for their skills, experience, and aspirations. This way, as integral members of the community, everyone can provide a meaningful contribution to society and build an independent living. 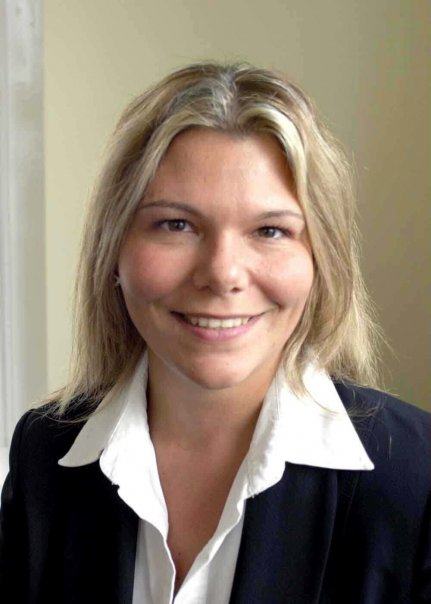 Originally from Brazil, Ligia is also one of the co-founders of NI Hyatt. She lives in Northern Ireland with her family and works at the Belfast Metropolitan College as the Regional ESOL (English for Speakers of Other Languages) Refugee Resettlement Coordinator. With her extensive experience within the community & voluntary and statutory sectors in Northern Ireland, Ligia volunteers her knowledge and expertise by setting the strategic direction to the organisation. With a professional background in linguistics, business & community development, complemented by her passion for supporting refugee and migrant families locally, Ligia plays an integral role within the organisation’s management. 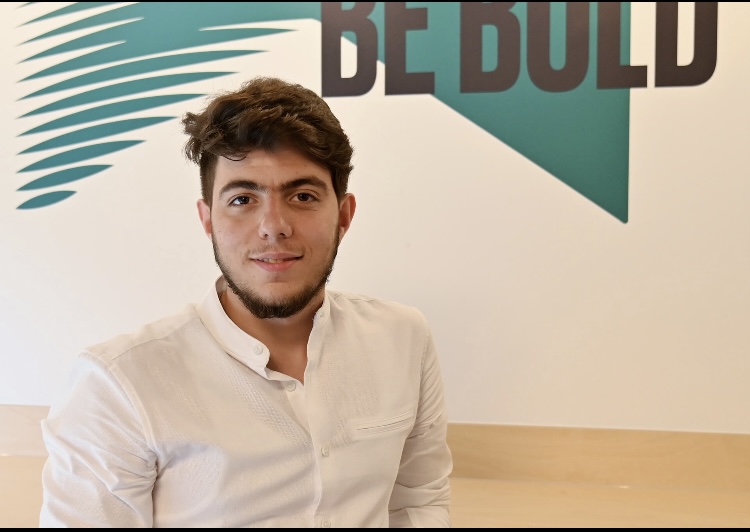 As the main co-founder of NI Hyatt, Hassan is a Syrian refugee who was forced to leave his country with his family at a very young age, because of the war. They fled to Jordan as refugees for a few years before being resettled through the Vulnerable Person Relocation Scheme (VPRS) in Northern Ireland. Hassan always had a dream of continuing his academic studies in Engineering and helping others. Although he had to work in Jordan to help supporting his family, Hassan was also able to study part-time and support the community as a volunteer assisting orphan children. When he arrived in Northern Ireland in 2017, his determination to speak English fluently made him progress through ESOL and other further education courses up to the point of securing a place at Queen's University Belfast to study Software Engineering.

Through his determination and ‘go getter’ approach, Hassan leads on most of the operational elements of the organisation. In October 2021, Hassan was honoured with The Prince’s Trust Young Achiever Award at last year’s Daily Mirror Pride of Britain Awards, in partnership with TSB.
Broadcasted on ITV1 on 4th November at 8pm, The Pride of Britain Awards celebrate the achievements of truly remarkable people who make our world a better place. Hassan received the prize personally from HRH, Prince Charles - The Prince of Wales, and on stage from the hands of Hollywood renowned actress and Prince's Trust Ambassador, Sharon Stone. 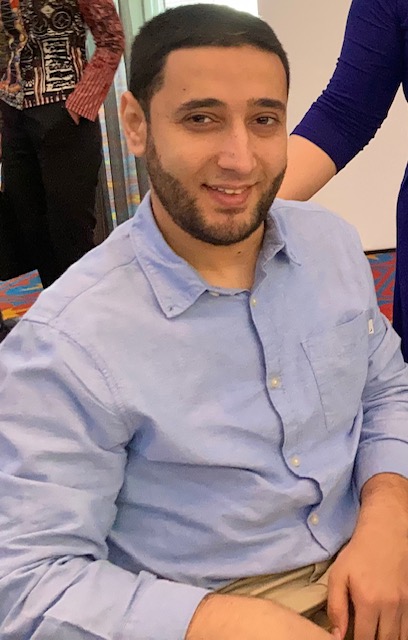 Mahmoud was born and raised in the Palestinian refugee camp of Daraa until he started his medical studies at Damascus University in 2003, then forced to stop his studies due to a brain injury. Mahmoud later moved to Jordan as a refugee due to the war in Syria and was relocated to Northern Ireland in 2017 under the UK Resettlement Scheme. While in Jordan, Mahmoud was able to attend university and studied a Bachelor of Computer Science at the University of Jordan (2014-2017).